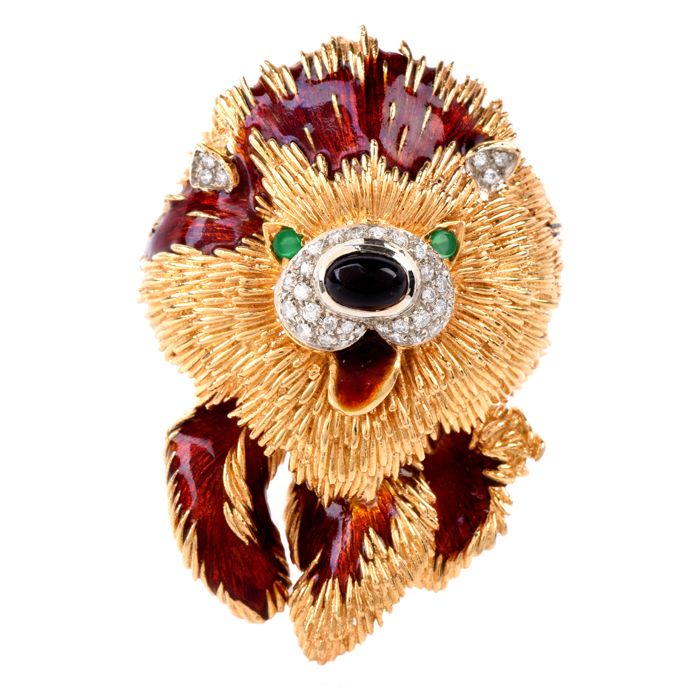 This famouse Frascarolo brooch pin is rendered in 18-karat textured yellow gold simulates a stylized version of a handsome dog, with a pair of round emeralds simulating the animal's eyes, an oval cabochon black onyx, surrounded by pave diamonds the nose, while the popular animal’s tongue, the hair and the miniature body are depicted in textured gold and enamel. The dog’s ears and the nose are cumulatively adorned with 0.70 carats of pave diamonds, graded H-I color and SI clarity. The two emeralds simulating the eyes weigh 0.20 carats. The reverse features a pin with a rotating lock and the brooch is in pristine condition. Can be worn as a pendant. Signed

Pierino Frascarolo was born in 1928 in Milan. He began his career as an apprentice with the Fratelli Lunati company. Subsequently, he founded his own firm with partner Aldo Lenti. In 1948, he moved his jewellery factory to Corso Matteotti. He is well-known for his enamel and gold animals created throughout the 1960s. Later, Lenti and Frascarolo separated and the latter formed Frascarolo & Co. in New York City with Mr. Adriano Gugliada. Frascarolo died in Valenza in July 1976 at the young age of forty-eight.

Our team of experts at Dover Jewelry & Diamonds is available from Monday to Friday during the office hours of 10:30 a.m. – 5:30 p.m. to assist you with any questions regarding appointments, buying jewelry, selling jewelry or fine jewelry appraisals. We invite you to contact us with any questions via phone or email. 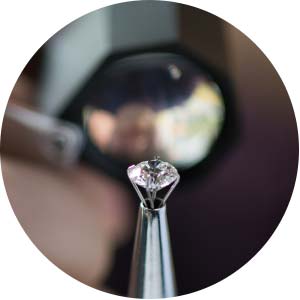 We want you to be absolutely thrilled with your jewelry purchase from Dover Jewelry when you receive it. If you are not completely satisfied within 5 business days from the date of delivery, we will cheerfully refund your purchase price and provide a pre-paid fully insured return shipping label for your convenience.

International Customs may sometimes hold packages for an extended time before they will release the package. This time period may reach one month according to the USPS. The importation of merchandise into countries other than the U.S.A. may result in additional custom taxes, brokerage and/or duty fees upon delivery of your order. Dover Jewelry will not be able to reimburse you for any additional fees incurred. 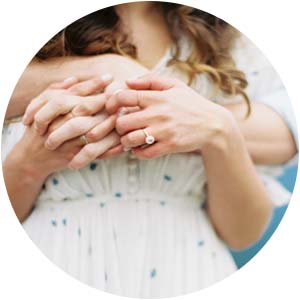 Your favorite pieces of jewelry reflect who you are and connect you to special moments with the ones you love. Jewelers Mutual Insurance Group – the premier insurer specializing exclusively in jewelry insurance for more than 100 years – offers repair or replacement coverage to protect your jewelry for all its worth. We trust Jewelers Mutual and believe you deserve a professional, informative jewelry insurance experience so that you can wear your jewelry without worry.

If ordered by 2:00PM today your order will ship out the following day*.

For your convenience Dover Jewelry & Diamonds offers a Two-Month Layaway Program at No Additional Charge.

We request 30% down payment within five days of placing your order, with the remaining balance payable in two installments within 60 days. Should you need an extended plan, we would be happy to consider your requirements. Please contact one of our Gem Specialists in advance for an extension arrangement.

Learn about our layaway program